How to Use Dairy Alternatives: Oat Milk and Almond Milk

It’s been at least a decade (maybe two) that milk alternatives have hit the shelves of supermarkets around the world. Many people are moving away from traditional dairy milk that comes from cows due to a variety of reasons, such as health factors or ethical concerns. Cows are fed high doses of antibiotics and hormones to accelerate their growth, which many consumers find concerning. This article will focus on the two most popular dairy alternatives: almond milk and oat milk. We will go over the pros and cons of flavor, how they stack up against one another nutritionally, and what works best for various cooking applications.

Plant-based milks are quickly becoming the norm in many households. They are affordable, nutritious and downright delicious! Ice cream, cheese and yogurt can now be made from dairy alternatives, so it makes sense to give them a try if you are trying to move away from drinking cow’s milk or avoiding milk-based products. Nearly all coffee shops and restaurants will have a variety of milks to choose from when you place your order, so it’s a good time to experiment to see which milk you like best!

How Many Alternative Milk Types Are There?

Now you can find a plant-based milk for every palate and every budget. Here is a list of the most common ones:

How Are Plant-Based Milks Made? 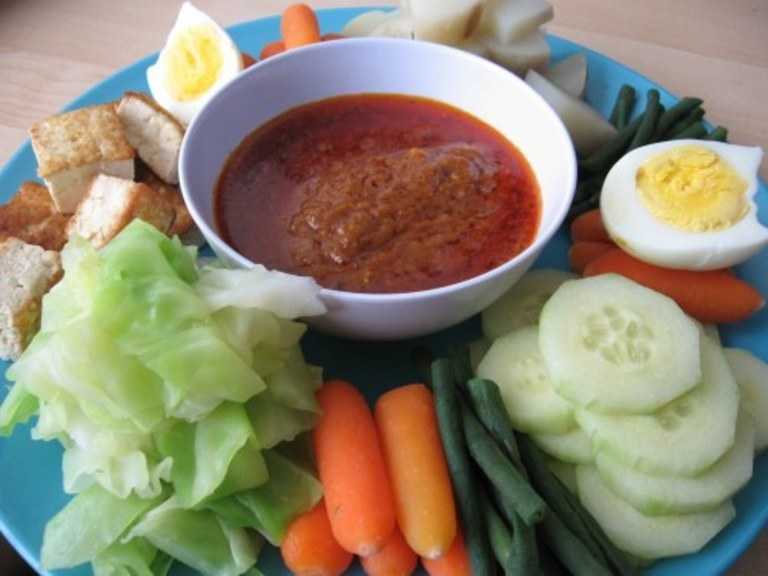 Make Your Own Plant-Based Milk!

There are dozens of recipes available for trying your hand at making your own plant-based milk. All you need is some raw, shelled nuts or organic rolled oats, some water, a blender, cheesecloth and a little patience and it’s easy to whip up your favorite milk!

Overall, almond milk is the winner hands down here. One cup of almond milk contains only 39 calories compared to a whopping 130 calories in a cup of oat milk. Although oat milk has more protein than almond milk (4 grams versus 2), it has 19 grams of sugar, while almond milk is sugar free. Both milks are about the same in fat content, 3 grams of fat in almond milk and 2.5 grams for oat milk.

Oat Milk vs Almond Milk: How Do They Measure Up in Flavor?

It’s hard for some people to say no to the full-fat flavor of whole milk, especially if they were brought up drinking cow’s milk. A café au lait or latte with steamed milk is a great way to start the day, isn’t it? If your're looking to make a low cholesterol breakfast, typically, almond milk is great in hot or cold cereals, because of its mild, nutty flavor. It’s also a great for workout drinks like protein shakes or meal supplement powders because it is so low in calories and fat. For baking, soups, sauces and hot coffee beverages, oat milk is preferred because it’s thicker and sweeter. Coconut milk is also particularly good to use as a dairy alternative in soups.

But, why not keep a carton of each and use them interchangeably? Do a little experimenting on your own with each kind so you can decide what flavor and application works best for you. Hot drinks made from almond milk will have a slightly nutty flavor, while steamed oat milk will create that frothy effect with a hint of sweetness due to the high sugar content. Heating almond milk and oat milk is different from heating cow’s milk because of the protein structure in cow’s milk. Both almond and oat milk will scald easier and ruin the flavor of your coffee or recipe. For a latte with almond milk, heat the milk to about 65 degrees for 30 seconds in the microwave. If you are heating oat milk in the microwave, set it for about two minutes and then check for the right temperature (85 degrees) and reheat every 30 seconds until the desired temperature is reached. For smoothies or protein shakes, either milk will do if you aren’t looking to lose weight or worried about added sugars. For fruit smoothies, oat milk will add that extra hint of sweetness, but almond milk has less calories.

What Do I Look for When Buying Plant-Based Milks?

It can be overwhelming to choose what kind of plant-based milk you want to buy, even if your're just stuck between oat milk vs almond milk. Beware of added sugars, sweeteners or flavorings when selecting almond milk or oat milk. Oat milk is high in naturally occurring sugars and anything over 20 grams of sugar per serving should be left on the shelf. Nearly all plant-based milks, including almond milk and oat milk, are fortified with vitamins, minerals and protein, but reading labels will help you make an informed decision. One final thing to consider is that almond milk is significantly more affordable than oat milk and easier to find, making it super simple to try an almond milk recipe of your choice! 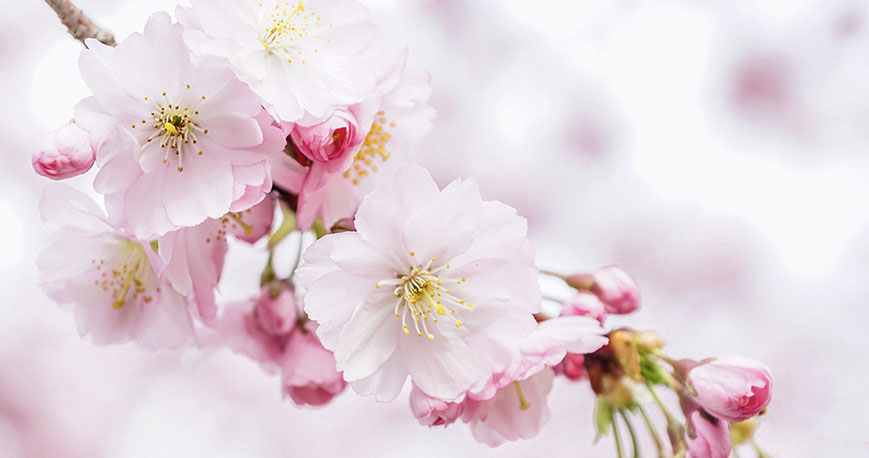 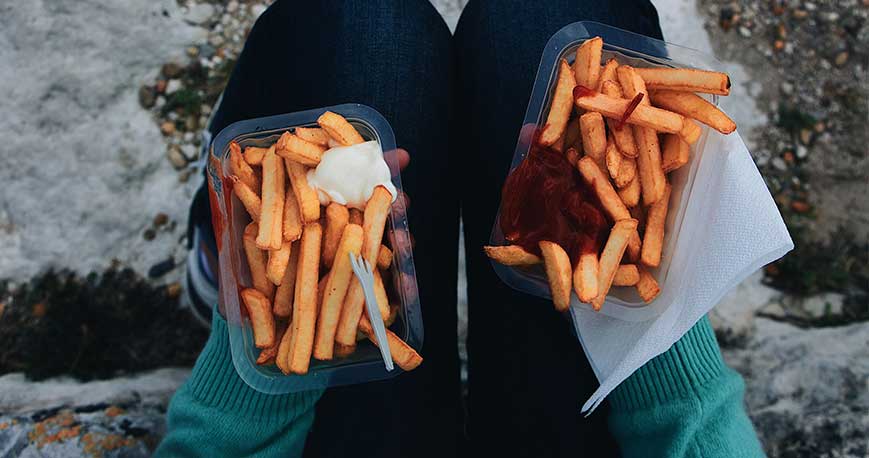 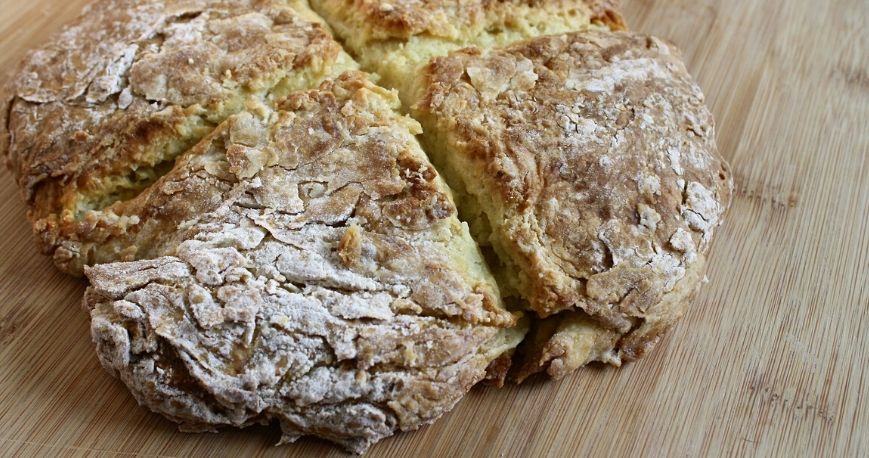