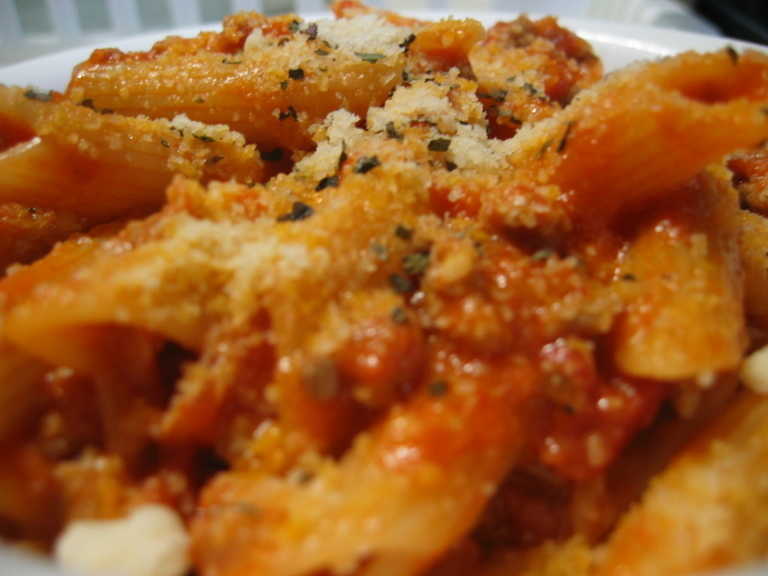 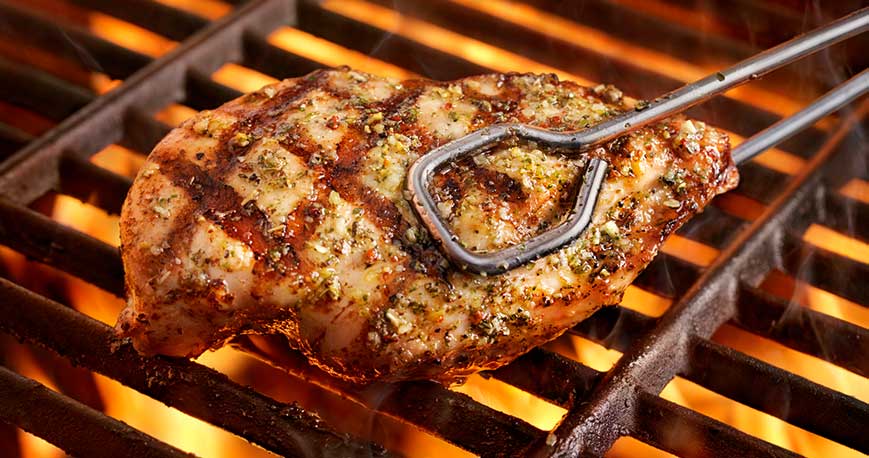 This was the dish the won my wife's heart on one of our early dates. If it's good enough to trick someone like her into marrying me, it's got to be good, right?