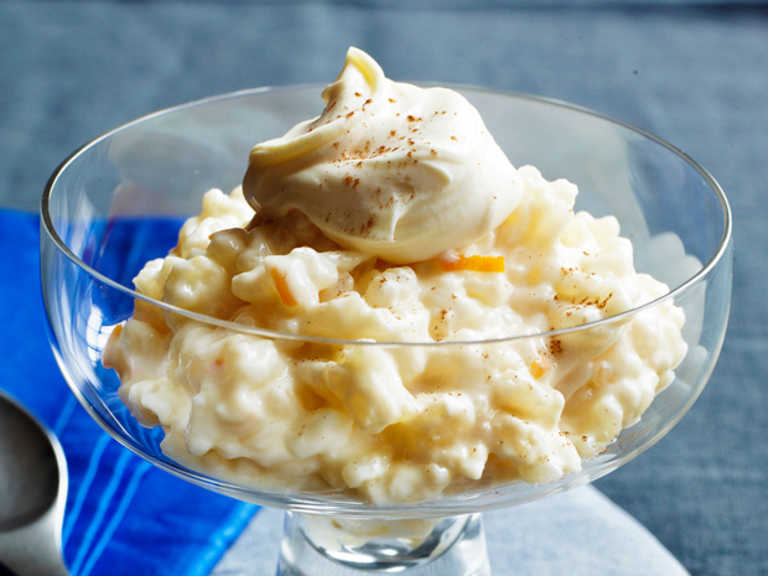 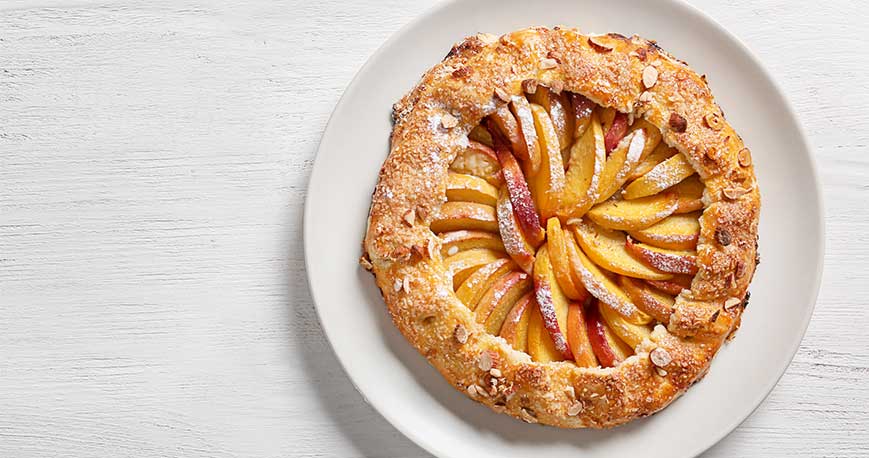 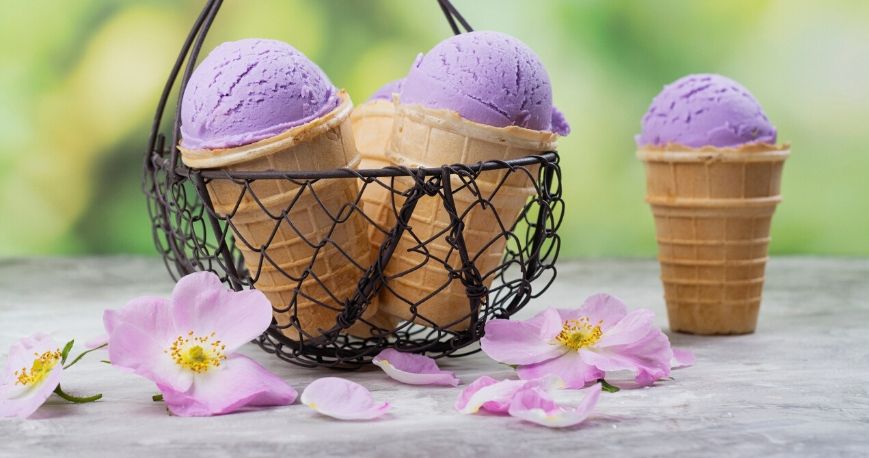 1. Combine the orange peel, 2 cups water, the butter and a pinch of salt in a saucepan and bring to a boil.

2. Add the rice and return to a boil, then reduce the heat to low and cook, shaking the pan occasionally, until the liquid is absorbed, about 15 minutes.

3. Bring the milk, granulated sugar, cinnamon sticks and vanilla to a low boil in another saucepan.

4. Add the rice and simmer over medium-low heat, stirring, until the liquid is mostly absorbed, about 15 minutes.

5. Stir in the grated orange zest and 1/4 cup mascarpone.

6. Transfer the rice pudding to a large bowl and let cool, then cover with plastic wrap and refrigerate until cold and set, about 2 hours.

7. Beat the remaining 1/4 cup mascarpone and the confectioners' sugar in a bowl. Remove the cinnamon sticks and orange peel from the pudding. Serve topped with the mascarpone and cinnamon.