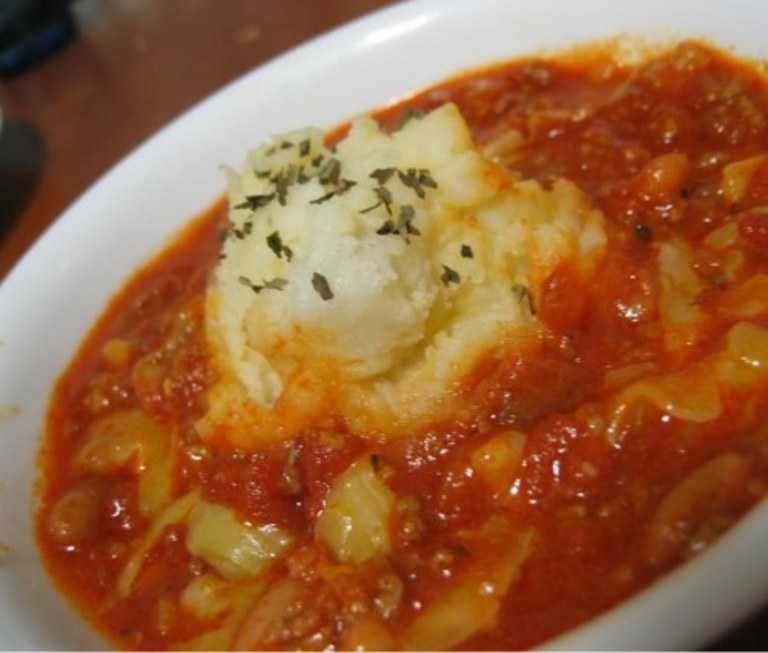 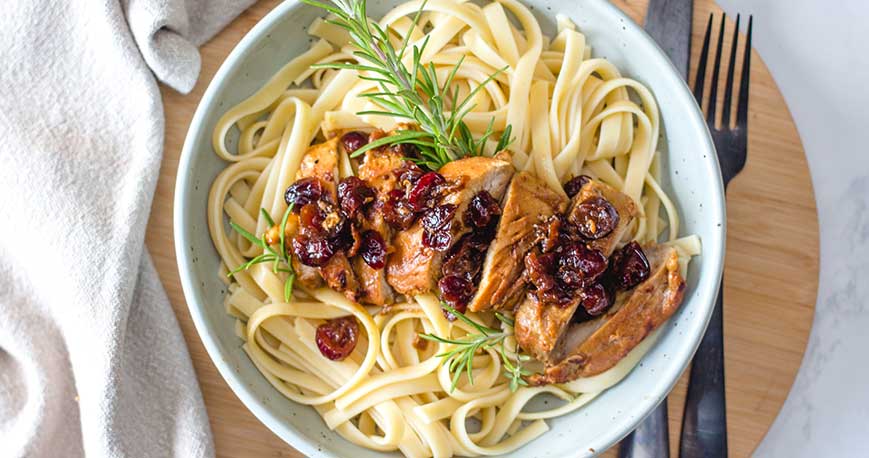 NibbleDish Contributor| Jun 1, 2018
Ingredients
- 300 g ground beef or beef chunks - 3 cans of cut tomatoes - oil - 2 diced onions - 1 head of garlic, finely chopped - 2 cans pinto or kidney beans - chicken or beef broth/bullion - water - salt & pepper - oregano - basil - cayenne pepper - chili powder - cumin - smoked spanish paprika (or paprika & mesquite) - shredded cheese - Optional: blue cheese powder, mashed potatoes, rice, or pasta
Instructions
This recipe is simple enough. However, the tricky part is getting the spice mix just right. But when you do it's fantastic. It's also one of those foods that gets better over time as you let the flavors party together so if you want you could prepare this the night before you actually intend to serve it. I usually eat this with white rice. Occasionally I also eat it with mashed potatoes that are barely flavored with butter or some kind of pasta. Naturally, it tastes fine on it's own. 1. In a large pot heat up a good bit of oil and add garlic followed by the onions, once the odor from the garlic is released. Add salt, pepper, chili, cayenne, paprika and cumin to the meat and add when the onions become translucent. 2. Once the meat browns add in the tomatoes and can or two of water. When the mixture gets to a boil add in some more of the salt, pepper, cayenne, chili, and paprika, and cumin to it. Don't over do it with any one seasoning as you'll be adding more later when it starts to come together. Also add in a few buillon cubes (or in lieu of the water add a few cups of stock/broth). 3. Set the heat to low. Let it simmer for a few hours, stirring occasionally. After about an hour you can give it a taste to check what else it needs. It's not necessary, but I find a little blue cheese somtimes help give it a little kick if it doesn't taste quite the way you want. 4. When you feel it's almost ready, add in the beans and a good bit of oregano and basil. Then let it simmer another 15-20 minutes or so before serving. 5. Put some shredded cheese on top and serve with potato, rice, pasta, or as is. Notes: Slowly cooking it and letting it rest for time will help the flavors become intimate, but if you want it can be cooked quicker. Just skip adding water and cook at least an hour, give or take. Adding potato chunks into the chili also works great. It makes for a thicker chili and works well if you want to serve it as is.
More Entrees Recipes
Korean Fried Chicken: Yangyeom